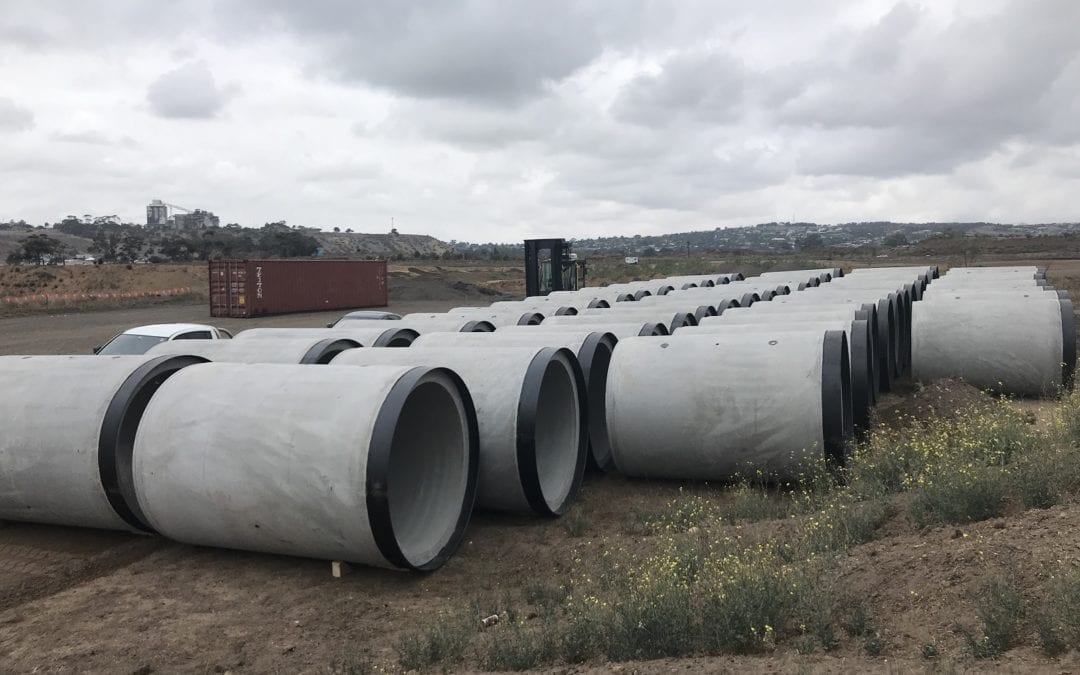 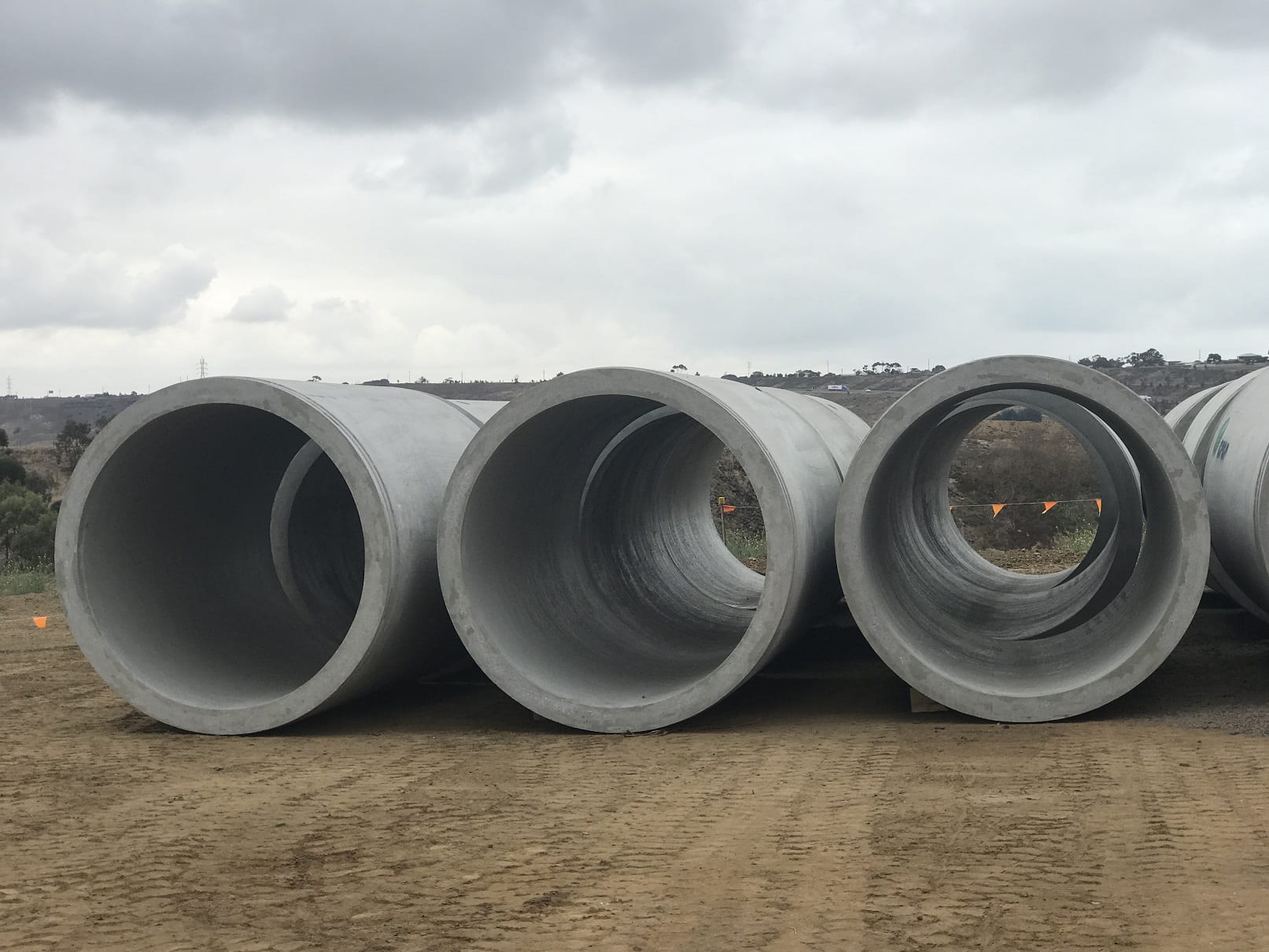 The DN1800 Pipe installation began at the Mercer Street end of Gheringhap Street in Geelong, continuing along Gheringhap Street to a new outfall into Corio Bay. The Outfall was built to greatly reduce the frequency of flooding and the length of time surface flood waters impact the CBD, benefitting local businesses, residents, visitors and developers.

The 450m long drain was constructed using micro-tunnelling completed by Rob Carr Pty Ltd. This method provided the least disruption to the area and allowed the waterfront carpark, the skate park and all businesses along Gheringhap Street to remain accessible throughout the duration of the project. According to the council, it also provided the greatest cost benefit and was the most time efficient option available.

The Revitalising Central Geelong Partnership, comprised of officers from the City of Greater Geelong and Victorian Government, delivered the Gheringhap Street Drain Project.

The project supports the rapid growth of Geelong and forms part of the Revitalising Central Geelong Action Plan. It was completed successfully in 2019.